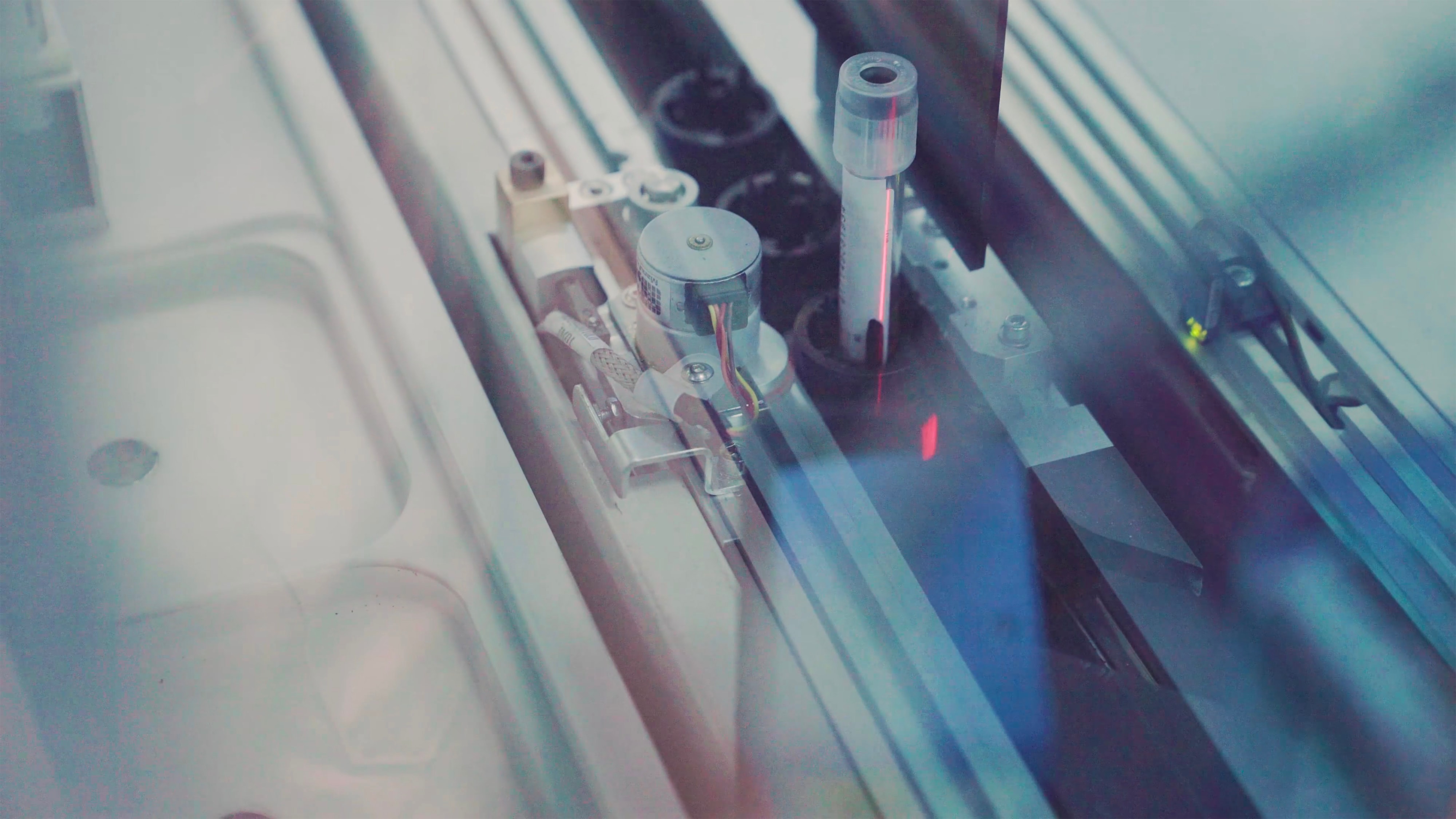 BACKED BY SCIENCE: INCREASE YOUR BRAIN AGILITY WITH TECHNOLOGY

Technology has carried the science of modern medicine into unfathomable realms. Neuroscience is a worthy recipient of the technological benefits, especially in a scenario, where neurological disorders have been posing robust treatment challenges to the medical fraternity.

Recent research points to ‘chronic stress’, as a major causative factor for many life-threatening diseases. One of the worst corollaries of chronic stress is that it takes the neurons into a latent morbid state of existence, where the neurons fail to adapt and respond pertinently to various biological, psychological, and sociological situations (Doidge, 2015).

REBALANCE® Impulse is an amazing neurotherapeutic technological innovation. It is a device that amalgamates the technique of ‘Neuro-stimulation’ and ‘Neuro-relaxation’ with the science of ‘Ergonomics’ to bring about positive ‘neuroplastic changes’. Neurostimulation utilizes specific stimuli to revive dormant brain circuits and ‘Neuro-relaxation’ utilizes the process of ‘restorative sleep’ to heal the neurons. The device utilizes a non-invasive external audio-visual stimulus (AVS) (Hennessy and Hamblin, 2017) in tandem with a precision zero-gravity ergonomic posture in a series of relaxation modules that invigorate and activate the neural circuits.

REBALANCE® Impulse is a device conceived and constructed upon stout scientific principles, clinically validated by sound experimental protocols, and commercially authenticated by austere statutory audit.
It is intriguing to note that the relaxation achieved by rhythmic photoacoustic effects with the help of such relaxation devices has been validated quite early in the seventies with a 'pattern model' of a photo-acoustic relaxator device for tranquilization and relaxation (Mel'nikov et al, 1978). Another study in the early nineties has tested the efficacy of an optical-acoustic mind machine (brain-machine) in inducing relaxation (Brauchli, 1993).

Studies on the impact of REBALANCE® Impulse on various physiological parameters and sleep quality in a cohort of 29 people in a state of stress have shown a decrease in the level of stress by a corresponding decrease in blood pressure, parasympathetic reactivation, and improvement in sleep quality (Hausswirth, 2021).
Another study on the impact of REBALANCE® Impulse on neural electric patterns and identification of possible neural generators (Cheron, 2021) has shown a strong increase in alpha wave amplitude and duration, a sharp increase in theta wave rhythm and observation of the stated two pivotal characteristics whilst the eyelids are open and closed as well.

These observations take us to the conclusion that upon using the device, there occurs an increased parasympathetic activity and a rebalancing of brain waves as evidenced by the increase in alpha and theta waves.
Alpha waves (8 to 12 Hz) indicate a relaxed and calm wakeful state. Moreover, the presence of alpha waves over a prolonged period in the wakeful state during and after a session with the device is clinically significant and indicates a prolonged state of relaxation. Alpha waves have also been shown to regulate the synthesis of serotonin, dopamine, and oxytocin in several studies.

The zero-gravity position incorporated in the ‘device session protocol’ deserves a mention too. It is the position astronauts use during take-off and is recommended by ergotherapists to reduce muscle tension, improve blood flow and circulation, enhance lung capacity, and relieve joint pain.

With a series of modules that includes breathing exercises and techniques, guided mental imagery, synchromotherapy and advanced neuromeditation exercises, REBALANCE® Impulse is no doubt the best technological health solution to improve your brain agility.

5 BEST RELAXATION TIPS TO STAY CALM UNDER PRESSURE
HOW LONG DOES IT TAKE TO FEEL & SEE THE HEALTH BENEFITS OF OXYGEN THERAPY?
HOW CRYOTHERAPY CAN IMPROVE YOUR IMMUNE SYSTEM
WHY YOU SHOULD CHOOSE RP-X?