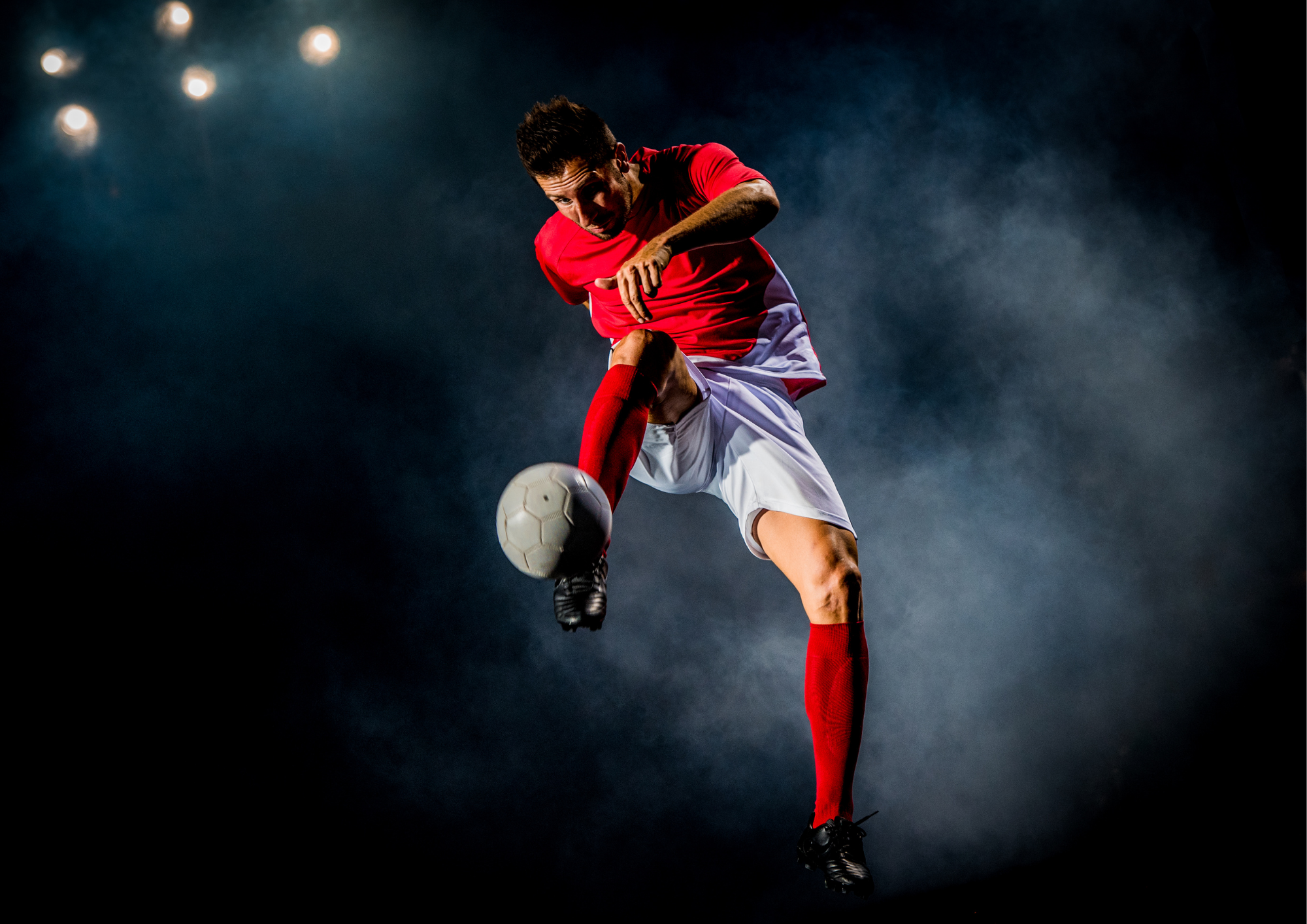 CRYOTHERAPY BEFORE AND AFTER: THE HUGE DIFFERENCE IT MAKES TO CLIENTS

A lot of people make a lot of claims about their products. Weight loss drinks, cholesterol-reducing spreads, sleep-enhancing tablets. Unfortunately for many people, they find out these claims are dramatically exaggerated.

With whole body cryotherapy, we can’t do that. As a therapy, the technology is studied scientifically, and the results are published publicly. If there was no evidence in support of the technology, it would be written off as a fad and people would be told to steer clear.

Thankfully, whole body cryotherapy has been proven to be effective across hundreds of studies involving thousands of subjects.

The results time and again show how effective the therapy is. Whole scale meta reviews into the technology conclude that whole body cryotherapy is both safe and effective for a wide range of people and conditions.

CRYOTHERAPY BEFORE AND AFTER

But what does that look like in practice? Where is the evidence that regular cryotherapy has a benefit to human health and performance? Where can we look for evidence outside of the labs?

In this article I’m going to point to a few very high-profile examples of how the introduction of cryotherapy can help with recovery from activity, reduction of inflammation and the promotion of great overall health.

These examples are from the sporting world, where people need their bodies to be in the best possible shape. If they trust cryotherapy, it must be good!

Arguably the most famous footballer on the planet, Cristiano Ronaldo has been a user of cryotherapy as a performance and recovery tool since 2013. He has even posted on his social media channels about his use of the technology.

What’s impressive about Ronaldo is that he is maintaining incredible athletic performance and injury resistance at 37 years of age… long after many other footballers have retired. He’s not only continuing to play, he’s doing so in the most competitive league in the world.

Ronaldo is famous for the meticulous care he takes of his body. His endorsement of the technology is a testament to how effective it is. When your athletic career is worth tens of millions of pounds per year to you, you want to preserve it!

Leicester City’s Jamie Vardy has had a career of two halves. He spent the first 5 years of his career playing non-league football. When he was 25 he signed for Leicester City (then in the Championship) and gained promotion to the Premier League. He made 26 appearances for England and has scored (at the time of writing) 164 goals for Leicester and 7 for England.

At the age of 35, Vardy is still playing well in the Premier League and has retained his excellent pace. He puts his Peter Pan like ageing down to his recovery in the Cryotherapy chamber.

Vardy cited the use of a cryotherapy chamber as a factor that has allowed him to maintain his incredible goalscoring form.

“We’ve got one at the training ground, but obviously you only get to use it during training hours, so I went out and got one put in the house so that I could use it whenever I wanted,” he added.

A couple of individuals could be explained as co-incidence, but when a whole squad of players notices a significant improvement, you must take notice. The Welsh Rugby Union team struggled with fitness, injuries and poor form in the early stages of the millennium. This all changed in 2012 when they started to use cryotherapy as part of their strength and conditioning routine.

Having struggled dramatically, the Welsh Rugby Union team secured back-to-back Six Nations championships in 2012 and 2013. They secured another Six Nations in 2019 and were ranked the #1 team in the world for a period in 2019.

I’m not suggesting this is down to cryotherapy solely, but when the same players, the same coaches, the same backroom team introduce cryotherapy and the results improve… you’ve got to take notice!

CRYOTHERAPY BEFORE AND AFTER

Cryotherapy has proven itself in the lab, and when you see professional athletes using it to help their performance, recovery and career longevity you can be sure it is effective. These three cases show how the use of the technology can help to both improve and maintain physical performance more effectively than traditional recovery methods alone.

For a time investment of a few minutes per week, see how much you can help improve your physical health, your sleep, your recovery and a whole range of other elements.

RP-X are the leading providers of cutting-edge recovery technologies in the UK. We have nearly two decades in the space and offer a wide range of turnkey solutions for facilities looking to invest in this technology.

For more information on cryotherapy chambers, pricing, and the right model for you, contact us on info@rp-x.com or 01234 862762.