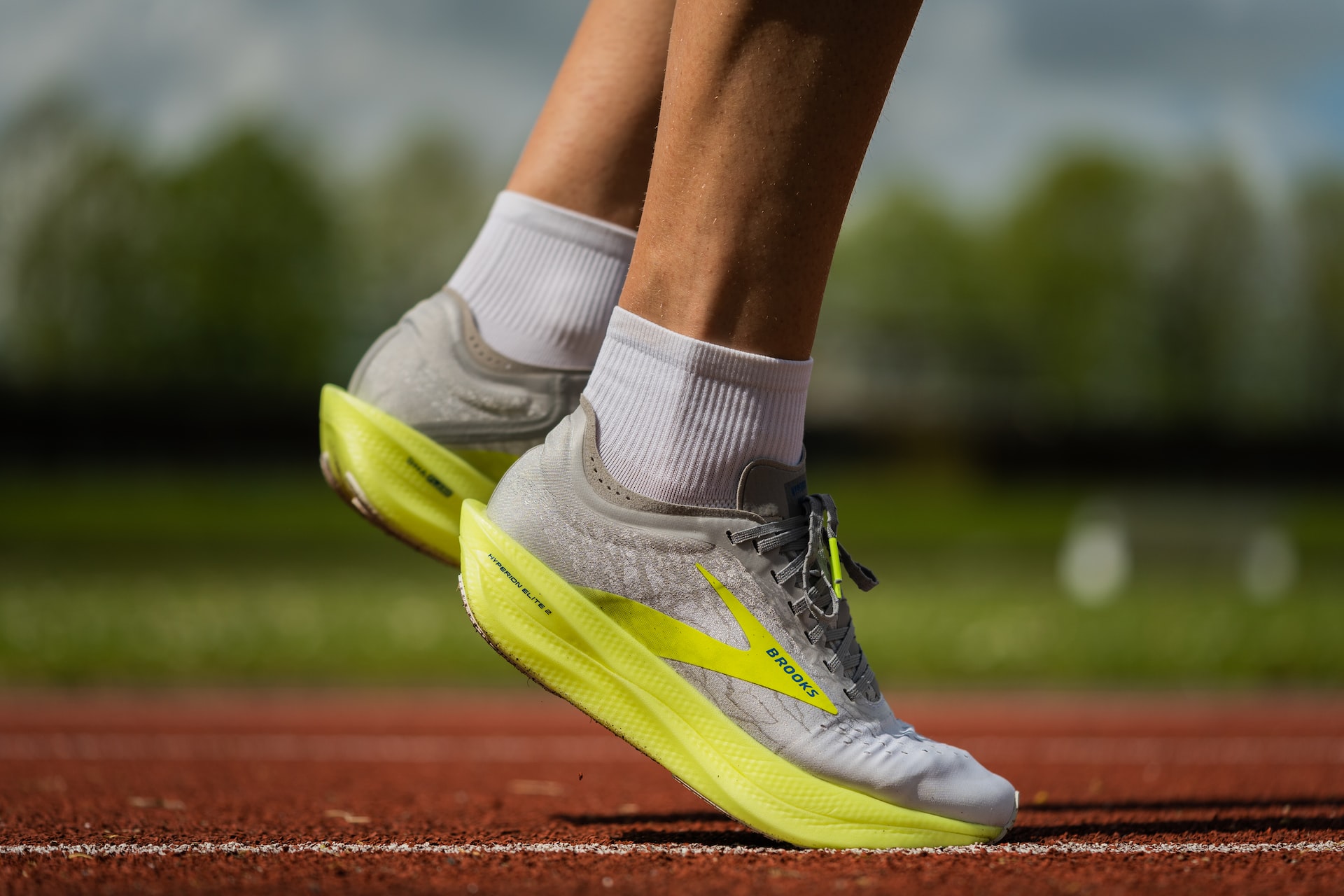 The Commonwealth Games held its first event in 1930 as an international multi-sport event that would successfully take place every four years (except in 1942-1946 as it was cancelled due to World War II) and would include athletes from the Commonwealth of Nations.

The aim of this event was to unite the Commonwealth family through a glorious festival of sports inspiring athletes to compete in the spirit of friendship and fair play, this event was often known as the “Friendly Games”.

The event has grown dramatically and for the third time, England has had the privilege to host Commonwealth Games again but this time it was to be hosted in Birmingham. The event, which is also known as the 2022 Birmingham Commonwealth Games took place between 28 July to 8 August and coincided with the 70th Jubilee celebrations of the late Queen Elizabeth II. This year’s event included 5,054 athletes from all 72 participating Commonwealth of Nations. Athletes and team officials were housed in three athlete campus villages which would be close to the competition venues of the University of Birmingham, the University of Warwickshire, and the NEC.

RP-X partnered with Mueller Sports Medicine in providing all the Mueller RecoveryTubs across the three athlete villages.  This came in handy for all the athletes before and after training and competing. RecoveryTubs also known as ice baths are used to speed up the body’s own natural means of recovery. The physiological mechanism behind this method of recovery is to flush out metabolic waste promoting venous return and reducing inflammation.

There are many benefits that contribute to the use of ice baths:

Muller RecoveryTubs offer many features which include two sizes (solo: 1 person/team: 2 people) of inflatable ice baths. They are easy to transport and can be used in any location. Designed to be light and compact which makes it quick and easy to set up. It is perfect for on-the-go scenarios.

Although the ice baths played a vital role in the recovery process for athletes. It was still important that all athletes' health was the top priority, especially when the ice baths were being used to their full capacity on a daily basis by multiple athletes from multiple nations. It was very important that the tubs were looked after and kept hygienically cleaned at all times. RP-X supplied Roam Technology Huwa-San disinfectant to ensure that all tubs were at their best at all times. Roam Technology Huwa-San is a multipurpose disinfectant that can be used on all kinds of surfaces including; pools, hot tubs, spas and saunas.

There are many advantages to using this product as it is;

On the 8th of August, the successful 2022 Birmingham Commonwealth Games officially came to an end when a formal handover was passed onto Australia to host the next 2026 Commonwealth Games. Needless to say a huge congratulations to all who participated in the event and to all the 5,054 athletes that competed in all the events. You did your nation proud.

Contact us today at info@rp-x.com or on 01234867490, if you would like to find out more about the solutions that RP-X offer or about Mueller RecoveryTubs or Roam Technology Huwa-San.